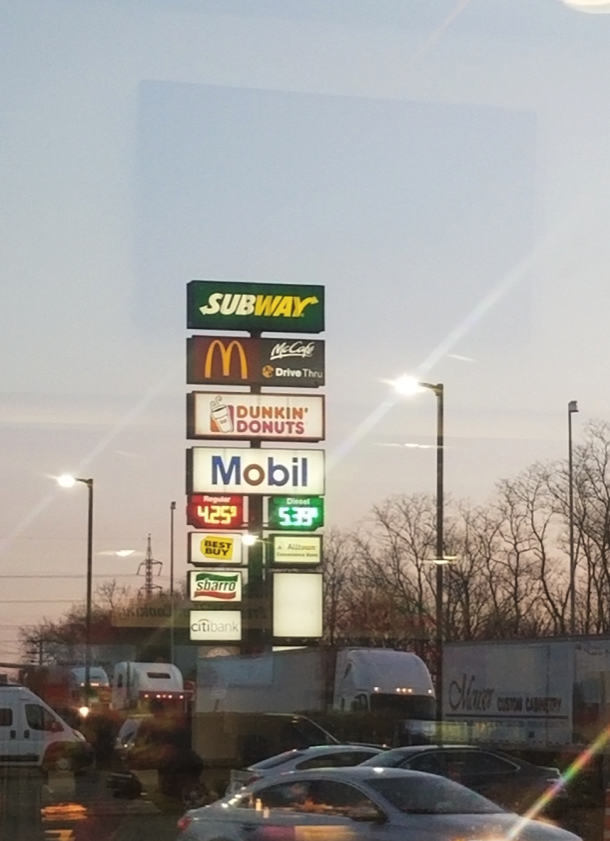 Throughout the United States, Americans have seen an increase in gas and oil prices. When driving by various gas stations, you may see the prices every so often have a little increase by a tenth or so; however, drivers around America started to turn their heads when they saw the four-dollar mark appear. Each day throughout the state, the average of gas and oil may fluctuate.

Compared to the previous month, the average gas price was marked up as $4.35 per gallon and diesel was marketed as $5.14 per gallon. Overall for gas the price has dropped nine percent in the previous couple months.

The biggest factor involved with the rise of prices is the sanctions following the Russia-Ukraine conflict. Inflation is due to the raw materials used to produce oil within Russia being put towards the war with minimal production rates. While the following transportation to deliver the oil is also in rapid decline.

As of April 1st, Governor Ned Lamont has sought action to lower the gas prices of Connecticut. This action was signed and passed as “Emergency Bipartisan Legislation” which states that the bill will suspend the tax on gasoline until June 30, 2022. This bill will provide relief for communities and cities across the state. Currently, the state’s tax on gasoline is twenty-five cents per gallon. From an outside perspective, gas prices will begin to start decreasing by at least twenty-five cents when being viewed outside of gas stations. But, many individuals are concerned about when the suspension ends and what the cost will be then.

“I think they will fluctuate and gas companies won’t charge as much,” said James Amato, a 2011 Chevy Colorado owner. “I predict that the prices will fall within the three dollar range per gallon.” 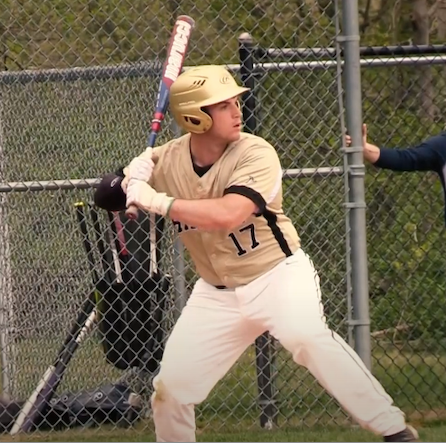 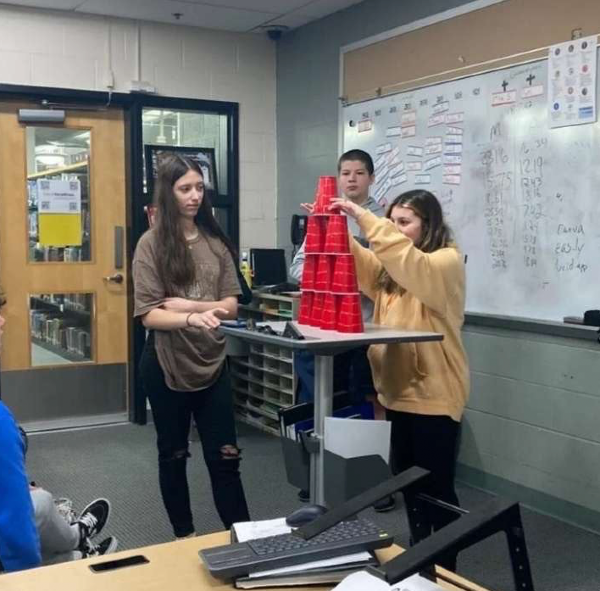 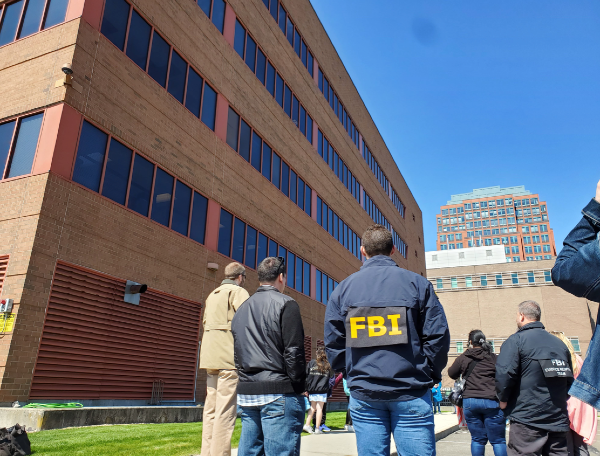 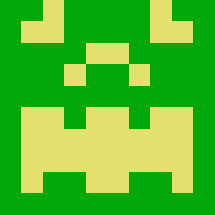