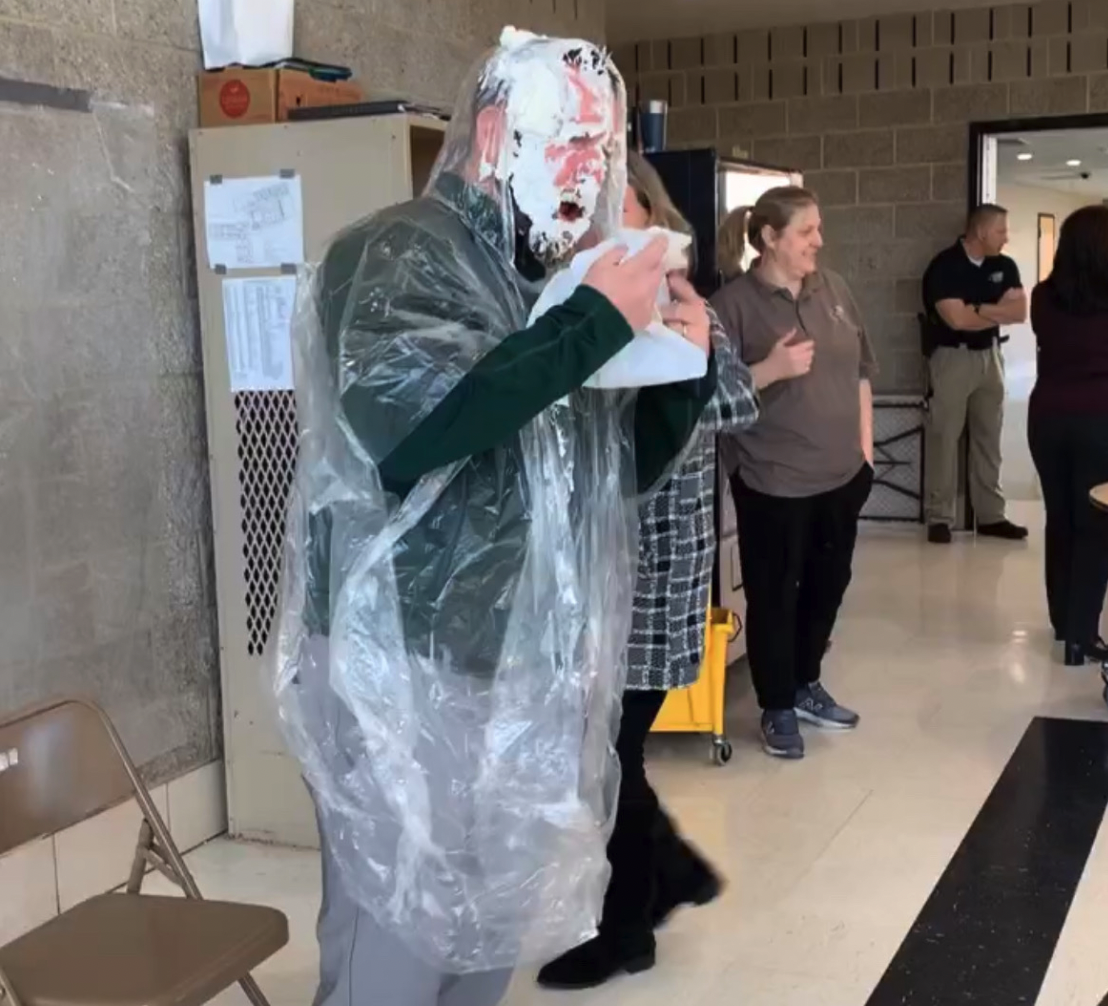 Lunch waves on November 22nd were spent watching some of Woodland’s favorite teachers take a pie to the face from other students and staff. This has never been done before, but this year’s class of 2023 National Honors Society has started a new tradition.

Originally, the fundraiser idea was very different. It was going to be a rap battle between many different teachers. Unfortunately, this did not work because the chapter could not get everyone in Woodland in one room to witness the rap battle, and taking a video of it was just not the same. But after much planning and conversing within subcommittees, it ended up coming together as a different fundraiser idea.

“As we banded together and came up with ideas to create unity at Woodland but also uphold the pillars of National Honors Society,” stated subcommittee member Isabella Bianchini. “We thought that a fun way to include both students and teachers would be to do a pie in the face activity.”

This fundraiser took roughly three weeks to complete due to reaching out to teachers, collecting supplies, selling votes, and deciding when exactly this event would take place. Voting took place during lunch waves on Friday, November 18th and Monday, November 21st. Teachers who volunteered to get pied had their picture displayed on a paper bag while students paid one dollar per vote to put in the teachers bag of their choice.

They were all pied by students, except for Mr. Mackezie who was pied by Woodlands beloved security guard, Fred, and Dr. Mulligan who was pied by fellow staff member, Chris Decker.

“I’m looking forward to doing the reverse of it,” said Bianchini. “Having a teacher pie a student, I think that one will definitely be more popular.” 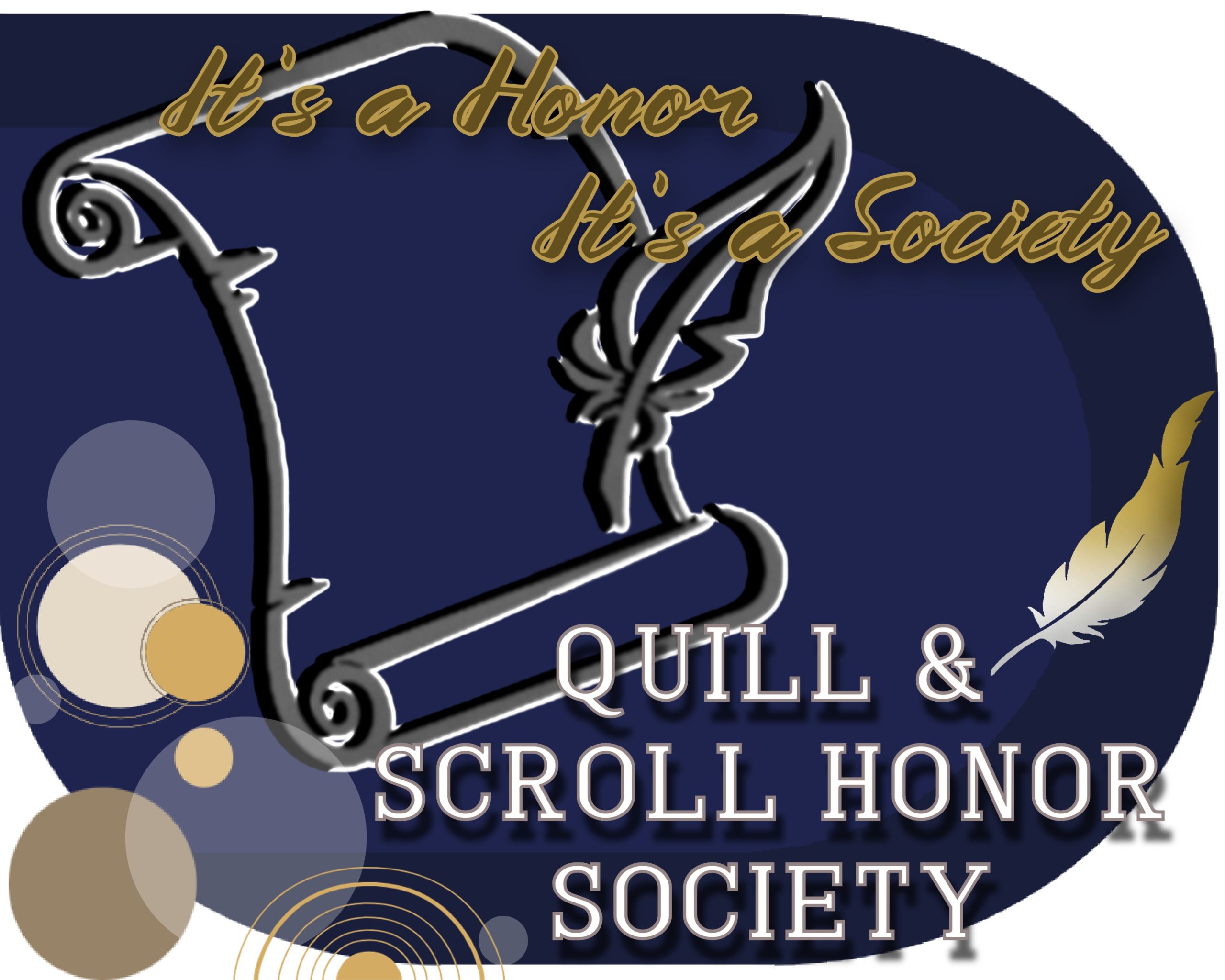 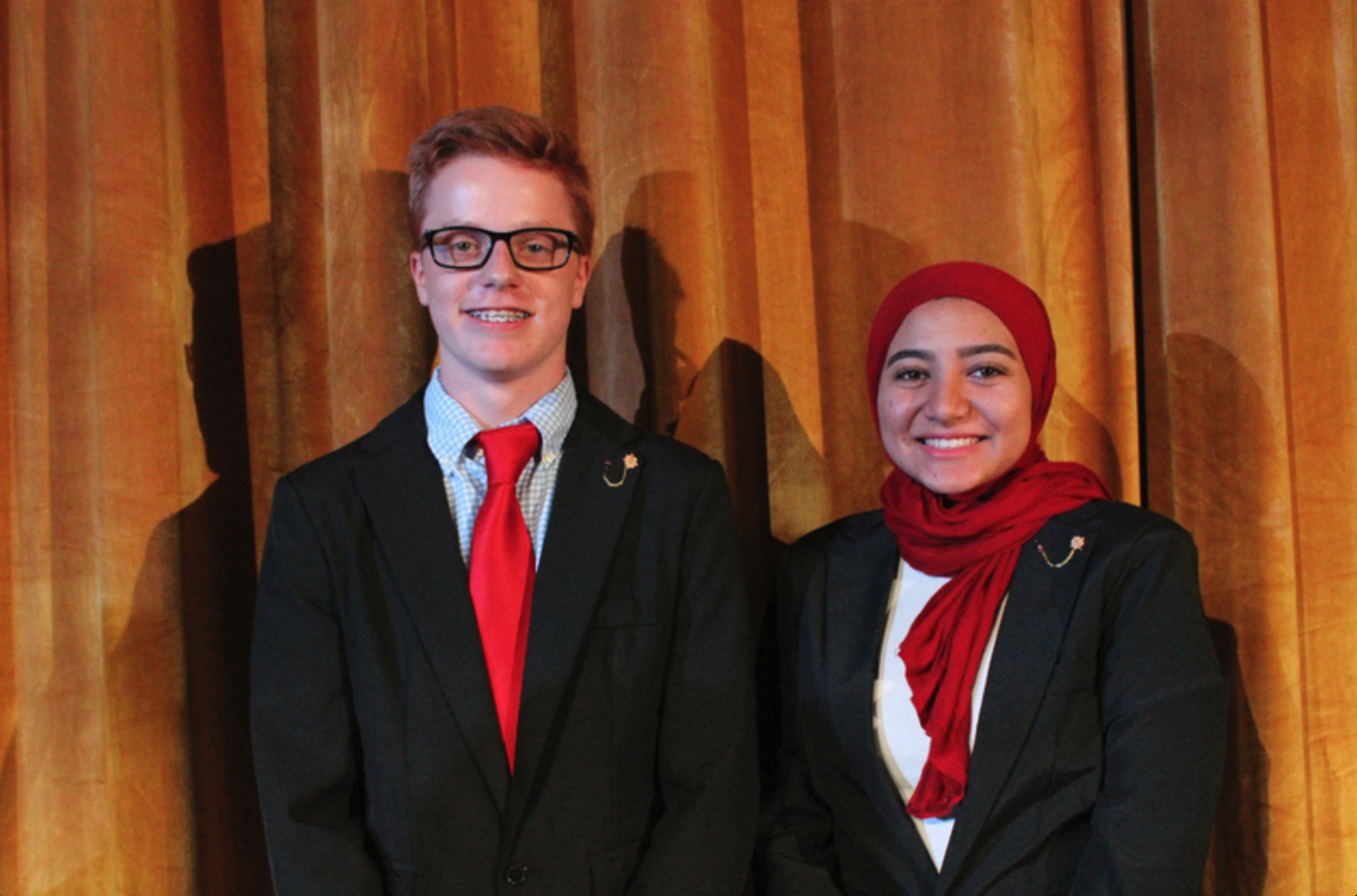 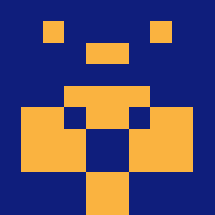