“Let’s shake hands!” howls Jack White, one half of the White Stripes, during the scorching opening track on the Stripes’ excellent new live album, Under Great Northern Lights, which captures performances from the band’s 2007 Canadian Tour. It’s an appropriate selection for a number of reasons, not least of all being that White is reintroducing America (or, in the case of these shows, Canada) to his original band, after several years of moonlighting with the Raconteurs and the Dead Weather. And what better way to say “Hello, again,” than by ripping through their debut single, from 1998, as if they were gleefully bashing through it for the first time?

And therein lies the genius charm of the White Stripes. Throughout the accompanying documentary film of the same name, and in the 2008 documentary It Might Get Loud, Jack White shows that he is a man who just wasn’t made for these times. His musical philosophy is that real, true, honest music must come from limitation and deprivation, not from convenience and ease of use. Thus, he creates obstacles in all aspects of his music, sometimes to the point of contrivance.  Jack White and drummer, Meg White, made it a point to visit every territory in Canada, no matter how far-flung (which explains their show for 600 residents of the Arctic town of Iqaluit (Google Map it)). They also made promotional appearances at each stop in such non-conventional venues as a bowling alley, aboard a boat, on a bus, and even in a retirement home. And that speaks nothing of the self-imposed barriers White sets up for himself onstage – he plays on junky plastic guitars, and places various instruments (and even his spare guitar picks) out of reach, just to force himself to work harder. The band also, notoriously, bounds onstage without a setlist.

So what’s the effect of all of this asceticism? Music that at times practically tears the speakers it’s played on apart, since it’s so hard fought for. It is tough to believe that all this racket is made by just two people. The band ignites their hits, such as “Icky Thump,” “Blue Orchid,” and of course, “Seven Nation Army” (which Jack good naturedly acknowledges has become a sports arena anthem, as he ceded some of the vocals to the frenzied crowd). The twosome also blister some of their lesser known songs from throughout their 10 year career, with a see-sawing “Black Math,” and “When I Hear My Name,” off of their first album. They also play a doomsday version of Dolly Pardon’s (!) classic, “Jolene.” Ironically, their version of their first hit single, “Fell in Love with a Girl,” is slowed down to a plaintive, muddy little ditty.

As if playing these songs with only one other band member weren’t technically trying enough, White adds various other instruments into the mix – an organ on “Seven Nation Army,” a mandolin on “Little Ghost,” and the rockingest of all instruments, the bagpipes, on the weirdly Scottish “Prickly Thorn, But Sweetly Worn.”

What he doesn’t add is much stage banter or other affectations. This is man hell-bent on a mission, and if he has to travel all across the second largest nation in the world to do so, so be it. Jack White makes it hard on himself; the least we can do is listen to the man’s music. Loudly. 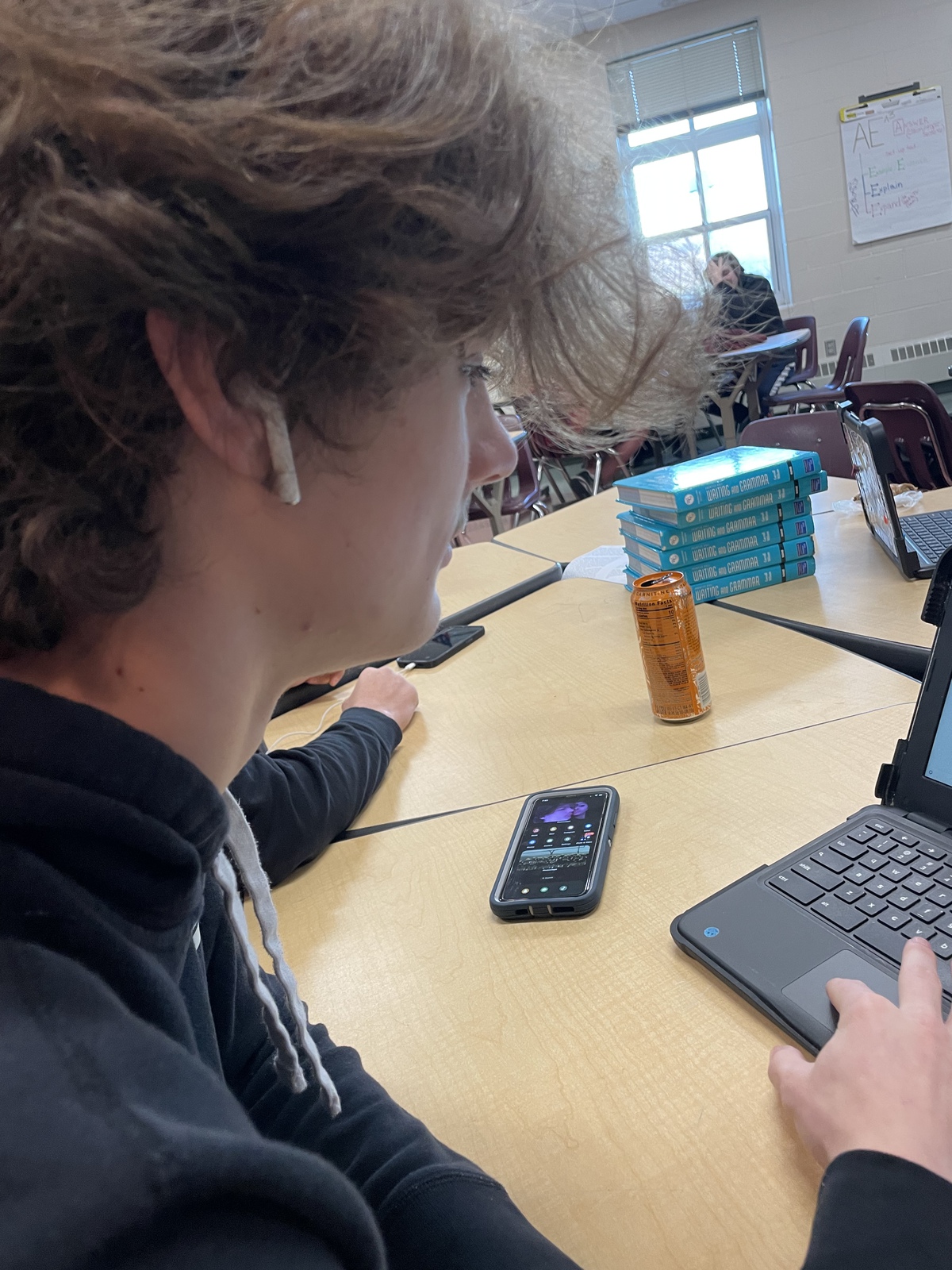 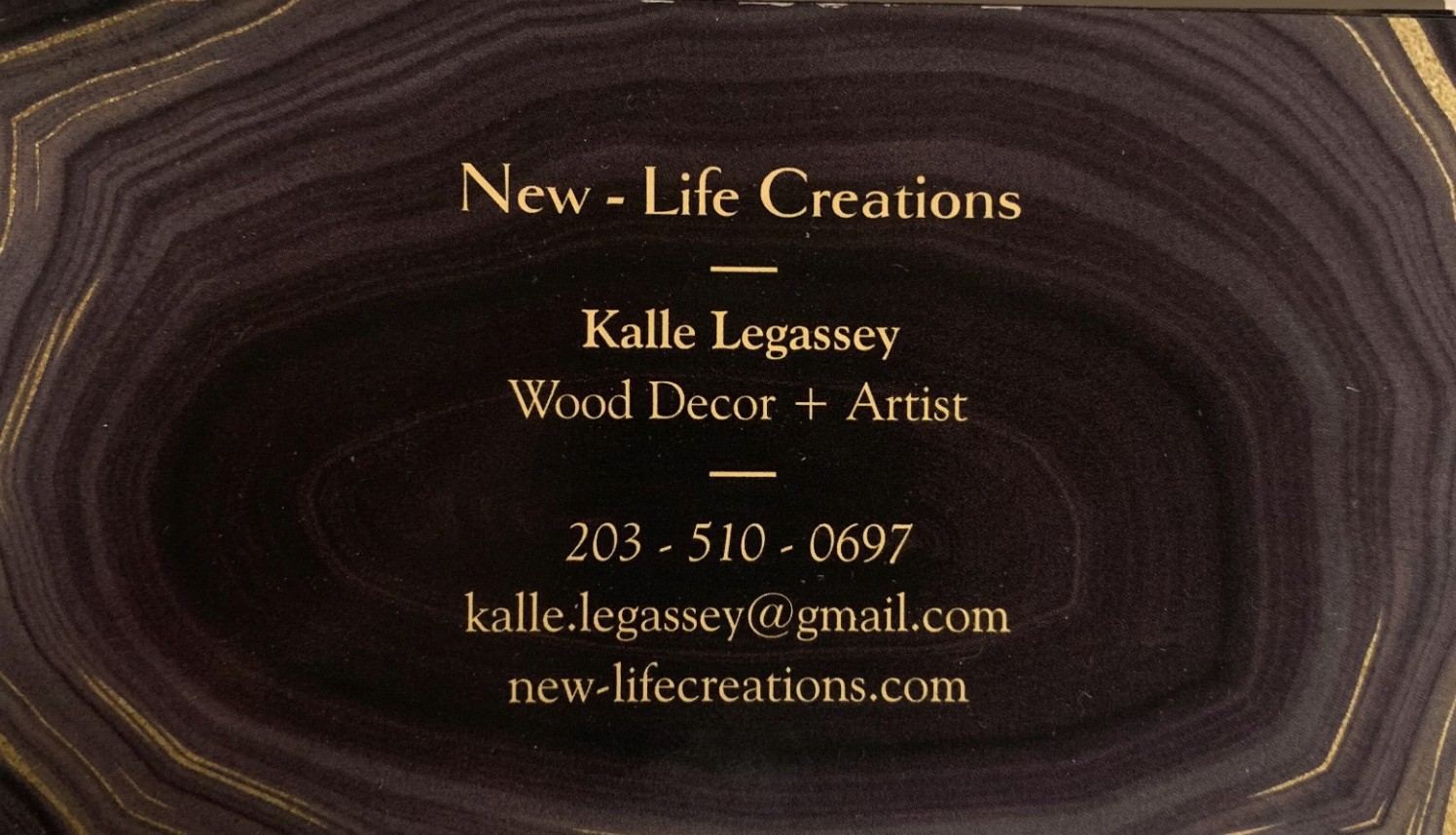 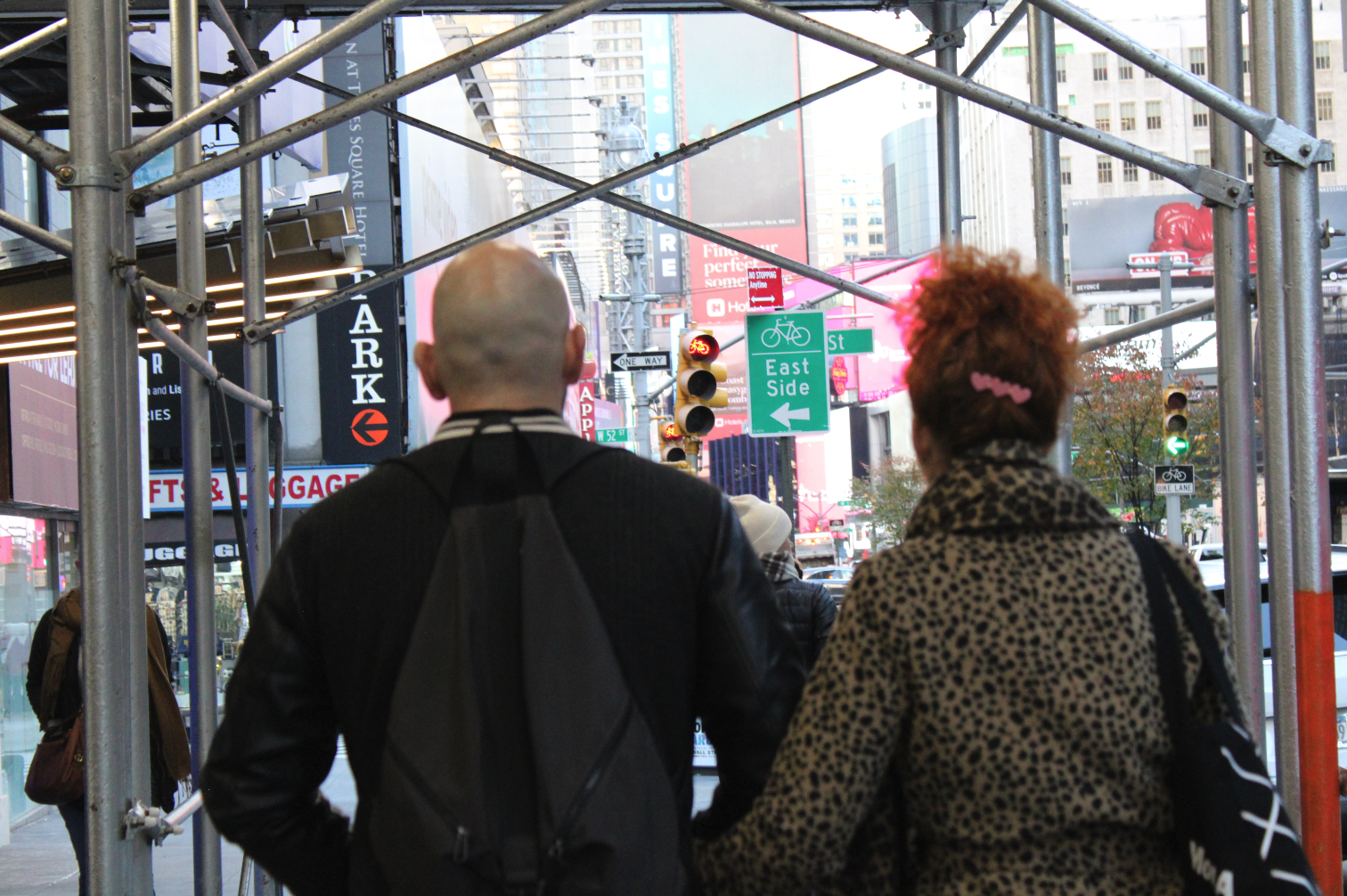 From Woodland to the Big Apple: How I Got to Meet the Senior Editor at Elle Magazine 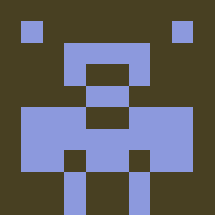