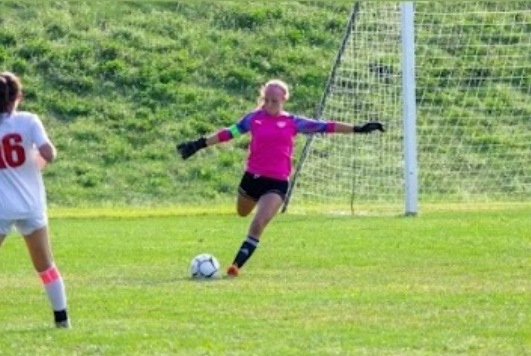 After the Woodland’s girl soccer team ended their 2021 season with an NVL win, and a State loss, they are entering this 2022 season coming in hot. However, the team would not be able to reach their fullest potential without the leadership from their junior captains, Daniella Celotto and Casey Mulligan.

Mulligan is the teams starting goalie, where she is experiencing directing the team from a wider angle. She has been playing soccer since Kindergarten.

She began playing in a rec league as most young children do, but soon transitioned to Oakwood Soccer Club in Glastonbury, Connecticut.

“I thank my parents for listening to my five-year-old demands,” says Mulligan.

She stayed with Oakwood for two years before switching to PSC Dynamo, in Prospect, Connecticut. Mulligan stayed with Dynamo for five years as her love for soccer developed. Recently, Mulligan then transferred to Connecticut Football Club Elite Clubs National League where her team won regionals and made it to the Semi-Finals National in Seattle, Washington.

Among summer activities with CFC, Mulligan also played a vital role in the Hawks Summer League team, where they faced some of their biggest competitors, including Holy Cross and Watertown. Mulligan has been playing for Woodland for the past three years where she has made some of her best memories; however, her all time favorite memory took place last year during the NVL final. Just as the clock struck 00:00, the student section rushed the field to celebrate Woodland’s win.

With all the thrill of last season, Mulligan could not be more excited for the upcoming season. Activities such as long bus rides home, stopping for food with the team, and night games on the turf are some specific events for which she cannot wait. Although the team is extremely strong mentally, physically, skill-wise, there is still a lot of work that needs to be put into this season. Mulligan believes one of the teams weakest standpoints is communication, which is also one of the most important aspects of soccer. Mulligan will continue to push the team to work on it.

“The first most important step is to learn how to talk to each other,” stated Mulligan.

With new players and positions, communication is a necessity to lead the team to their goals. Her plans for this season consist of another NVL win and getting further in states than the team did last year. She plans to achieve this by staying positive and keeping a good mindset.

“Even if we get down, we must keep our focus, play our game, and continue to work hard. If we loose that, we loose the game,” said Mulligan.

While the fate of this season is still up in the air, one thing is certain, Mulligan will do what it takes to lead her team to victory. 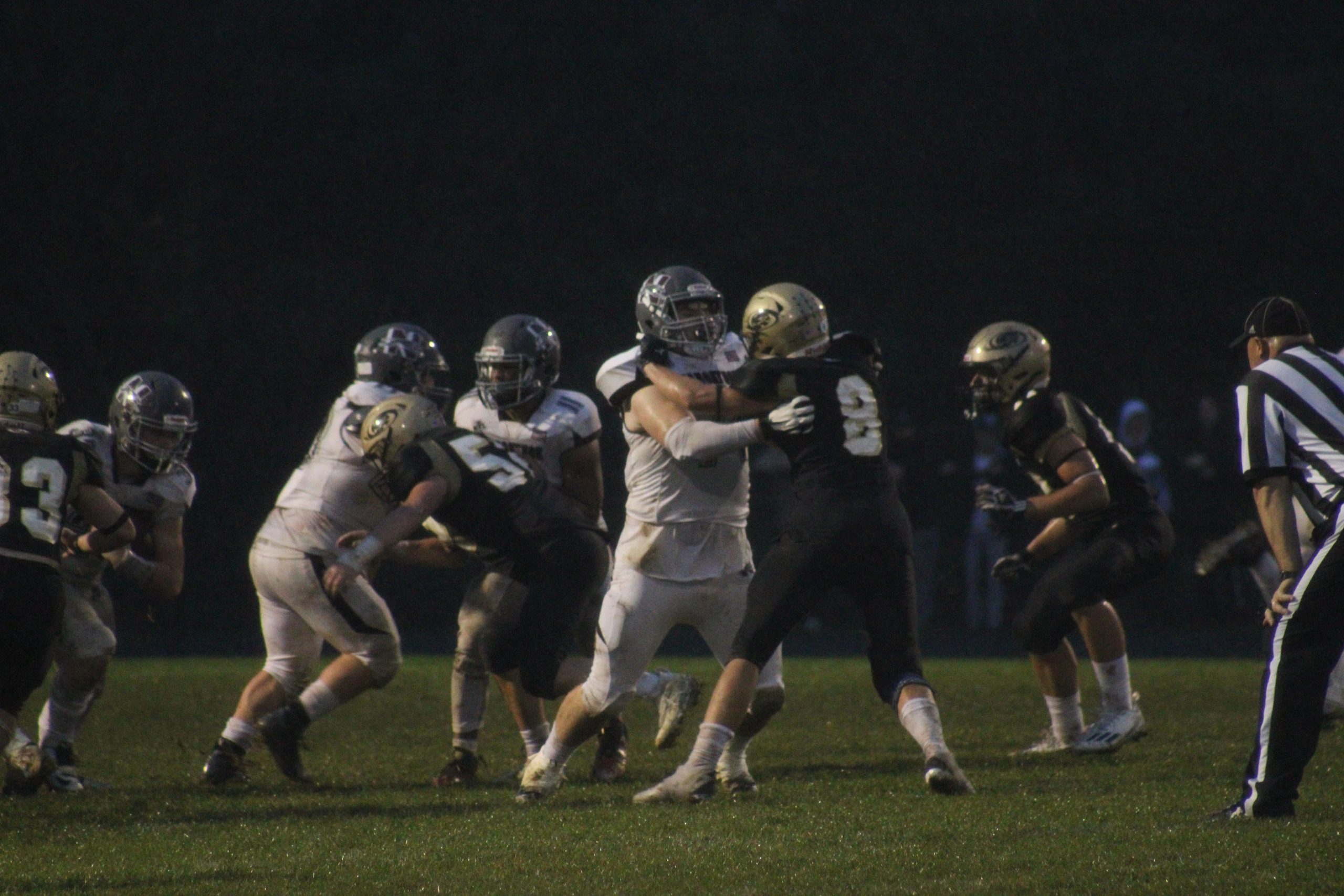 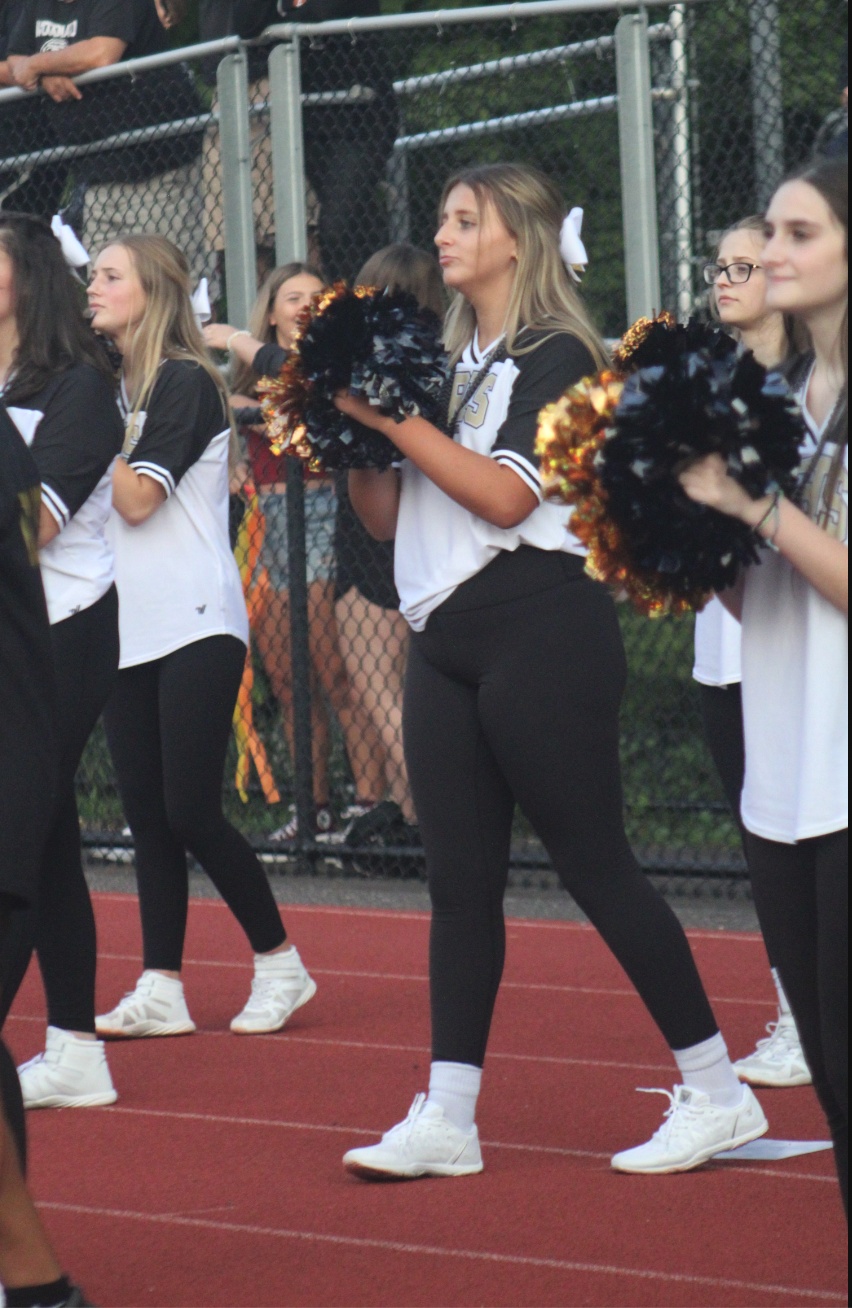 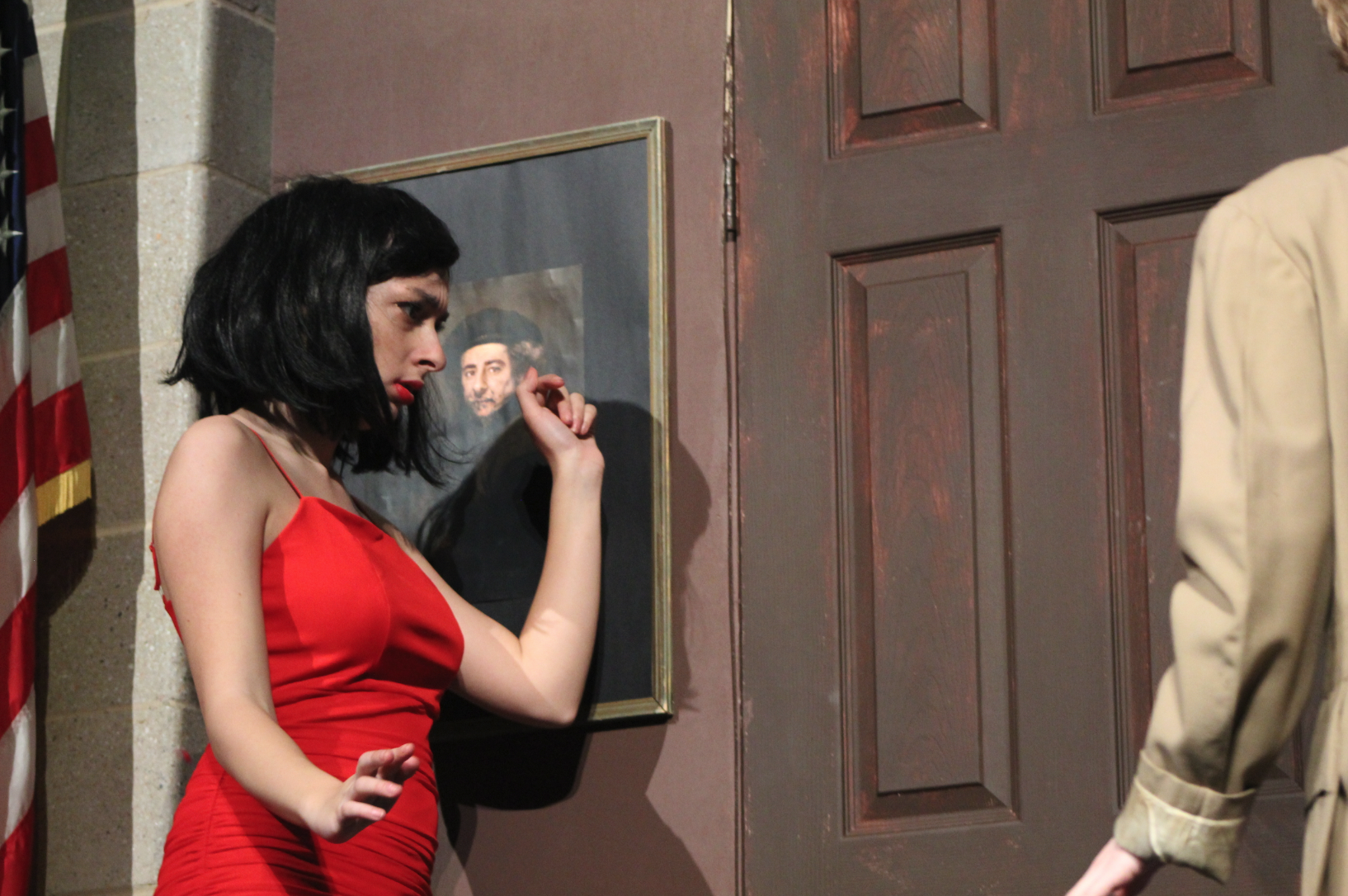 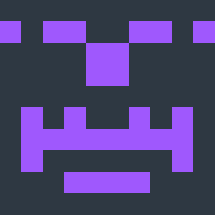