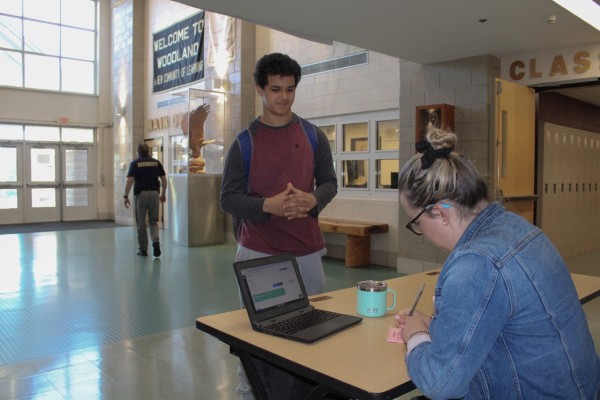 Since tardies have become an issue, administration decided to reinforce the tardy policy in a different way. For each individual class, the first time a student is tardy will result in a verbal warning. If that student is tardy for a second or third time, there will be a call home, as well as a half-hour detention. After the student’s fourth tardy, the student in question would get a referral to administration.

Initially there was a substantial decrease in the amount of students that were coming into school late. Students made an extra effort to arrive at school on time but after a month, administration noticed that more and more students were getting to school late. Christopher Decker, Dean of Students, overviews the trend of tardiness at Woodland.

“Whenever we are able to meet with students about tardiness, we see that their attendance to school improves,” explained Decker.

In addition to the tardy policy, a new regulation regarding start and end times for Woodland will come into effect next year and it is expected to affect the number of students coming into school late. Daniela Santos, one of the teachers that checks students coming in late, predicted the new trend of tardiness that might occur next year.

“Until we get acclimated to the new start times, I think [the number of students coming in late] is going to be huge,” said Santos.

While tardiness continues to be an issue and the start times will be changing, it is hoped that students keep an open mind about the situation. Students are expected to follow and adapt to changes in school that prepare them for life after.

“There are exceptions, things happen, life happens,” stated Ogren. “But what’s really important is to be on time. In the long run, we’re trying to help you. And you need to kind of think about it in that way.” 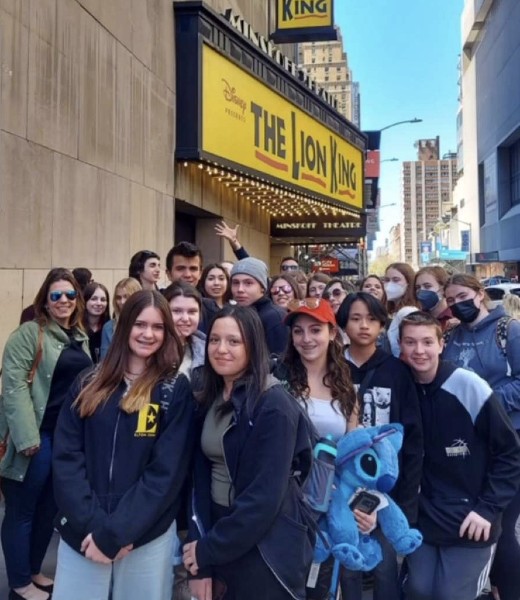 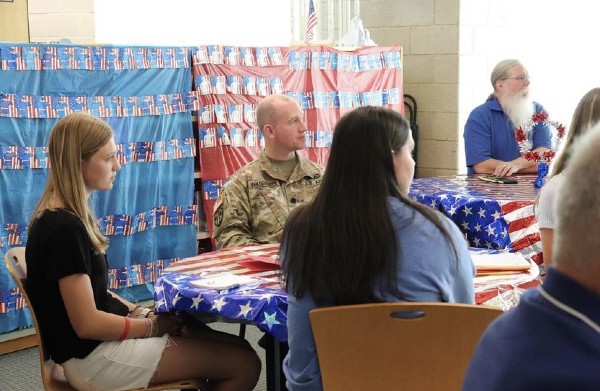 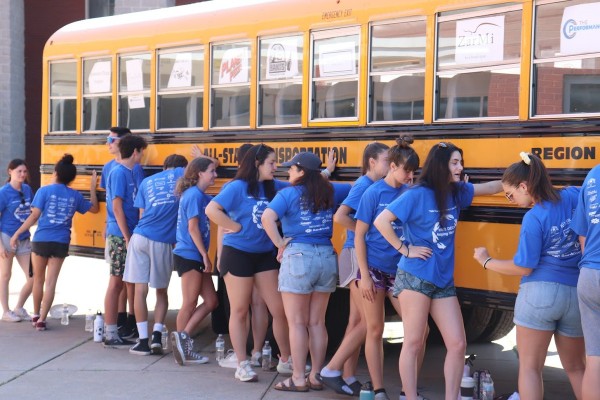 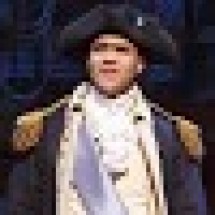