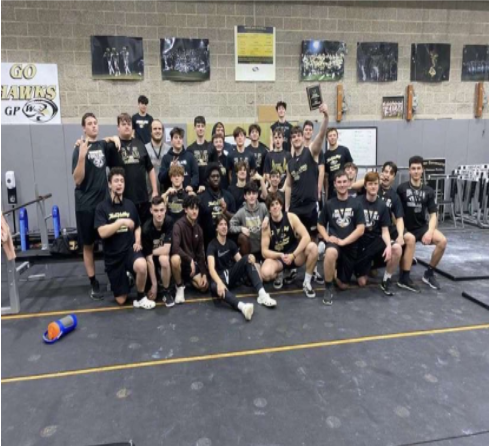 On Friday, March 11th, the Woodland Hawk’s Weightlifting/Football team had a lifting competition against Seymour. This was their first competition in two years. The competition used three lifts, power clean, squat, and bench press. The competition was based off Olympic scoring ( Gold= 5 points, Silver= 3 points, Bronze= 1 point). The Hawks won the competition by a score of 91-89. This was an amazing moment for the program because they have been working hard all season for this. Ben and Will Brooks destroyed the competition winning a medal in each event.

Will Brooks swept his division winning gold in all three olympic lifts. He had a 230lb bench, 210lb power clean, and a 315lb squat.

“It felt amazing to win the competition because I worked so hard to achieve this. When I got the medals, it gave me a sense of accomplishment.”

Ben Brooks had an amazing competition benching 285 pounds, squatting 405 pounds, and power cleaning 275 pounds. He won gold in bench and power clean and a silver medal in squat.

“I think everyone did a great job. When you look at their numbers before the competition and after, they drastically improved at the [competition],”said Ben. “It felt amazing hearing my name being announced for each event. One of the reasons is because I never had a real comp before. To finally have a competition and do so well made me feel very accomplished.”

At the end of the Hawks long lifting season, their goals were all achieved. From athletes that started for the first time, to others that have been lifting for a while. Everyone hit numbers they never thought they would never be able to get by the time of the competition and that was one of the best moments for them. 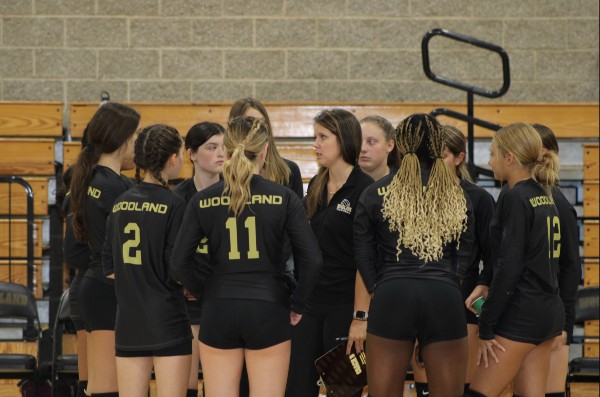 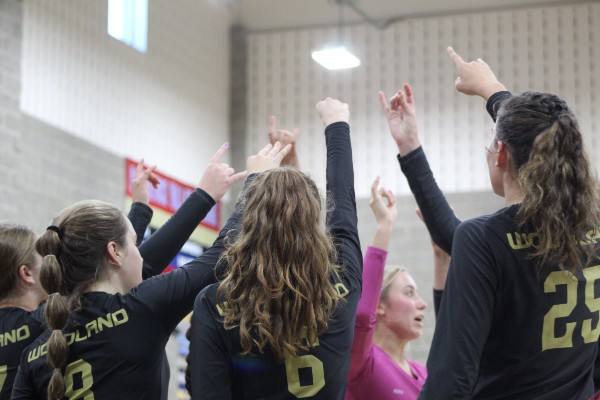 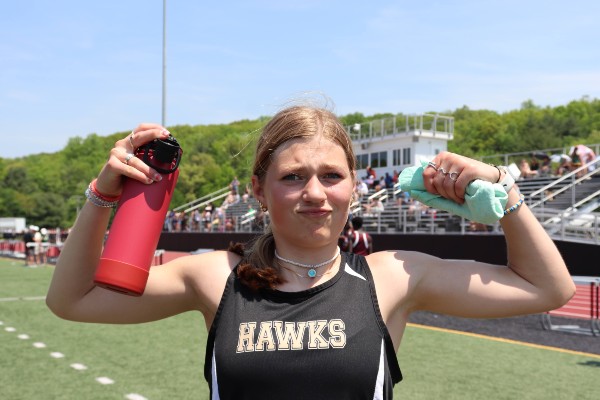 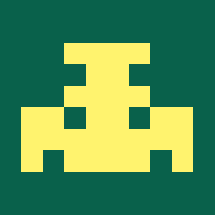