2021-2022 Cheer leading Season Woodland’s cheer leading team has overcome many obstacles. Just this year, they experienced COVID-19 and a new coach; however, they still managed to turn the situation around and have a good season.

The team learned new routines and engaged with students by keeping spirits high during events and school sports, such as football and basketball games.

“This season was pretty good,” commented Santella, “but it was unlike any other cheer season because we did not compete.”

They began to choreograph the routine for their competition season but plans for the competition team suddenly came to an end.

“I would have liked it if we competed. I liked the choreography that we had so far,” said Santella. “The season was very rushed. We did not feel ready to compete.”

Although the 2021-2022 cheer season did not go as planned, Santella is still planning on trying out next season, along with others. She feels that next year things will be more planned out and they will come back better than ever. Additionally, with the eighth graders coming into high school, there will be more talent, hopefully making the team stronger. 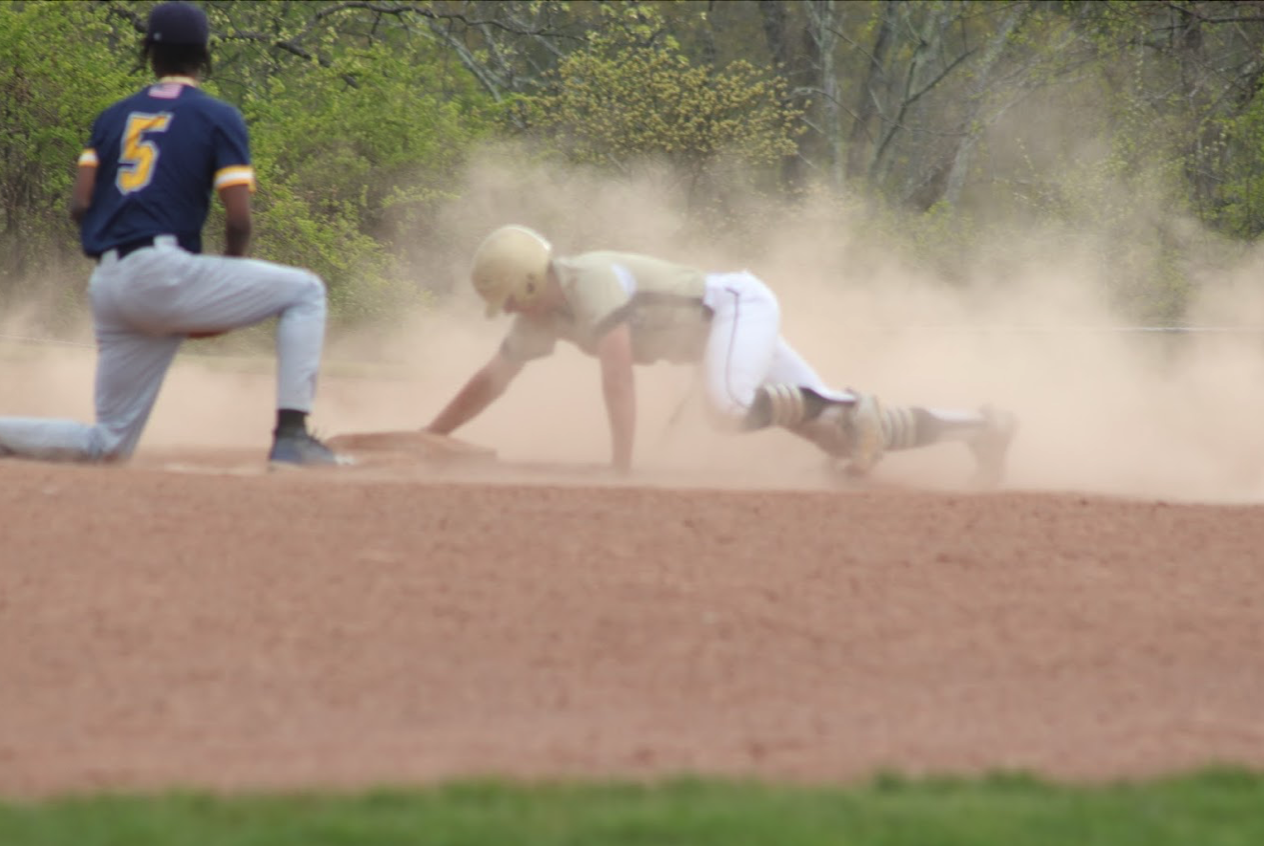 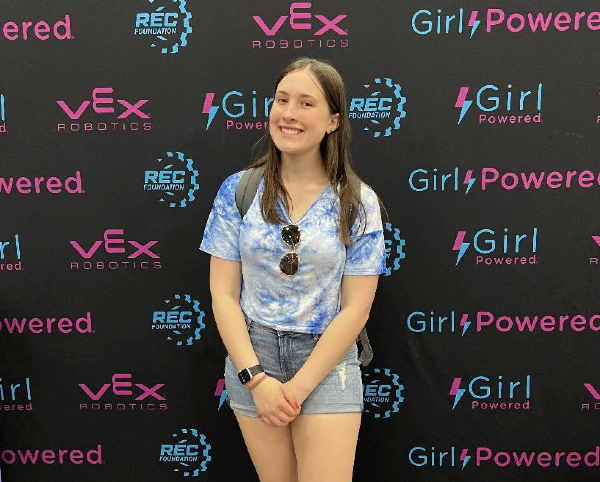 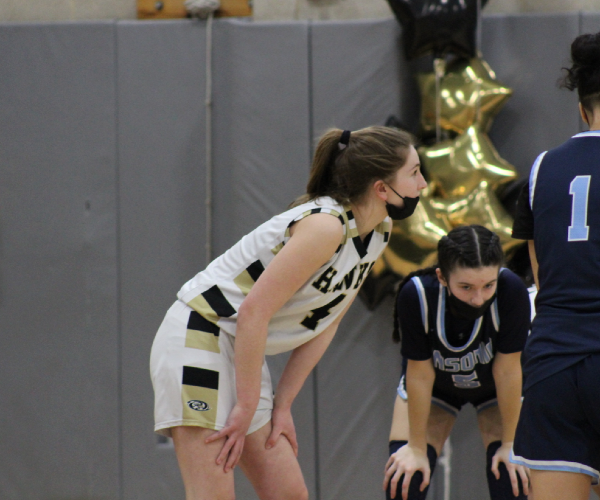 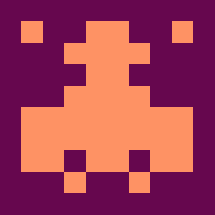