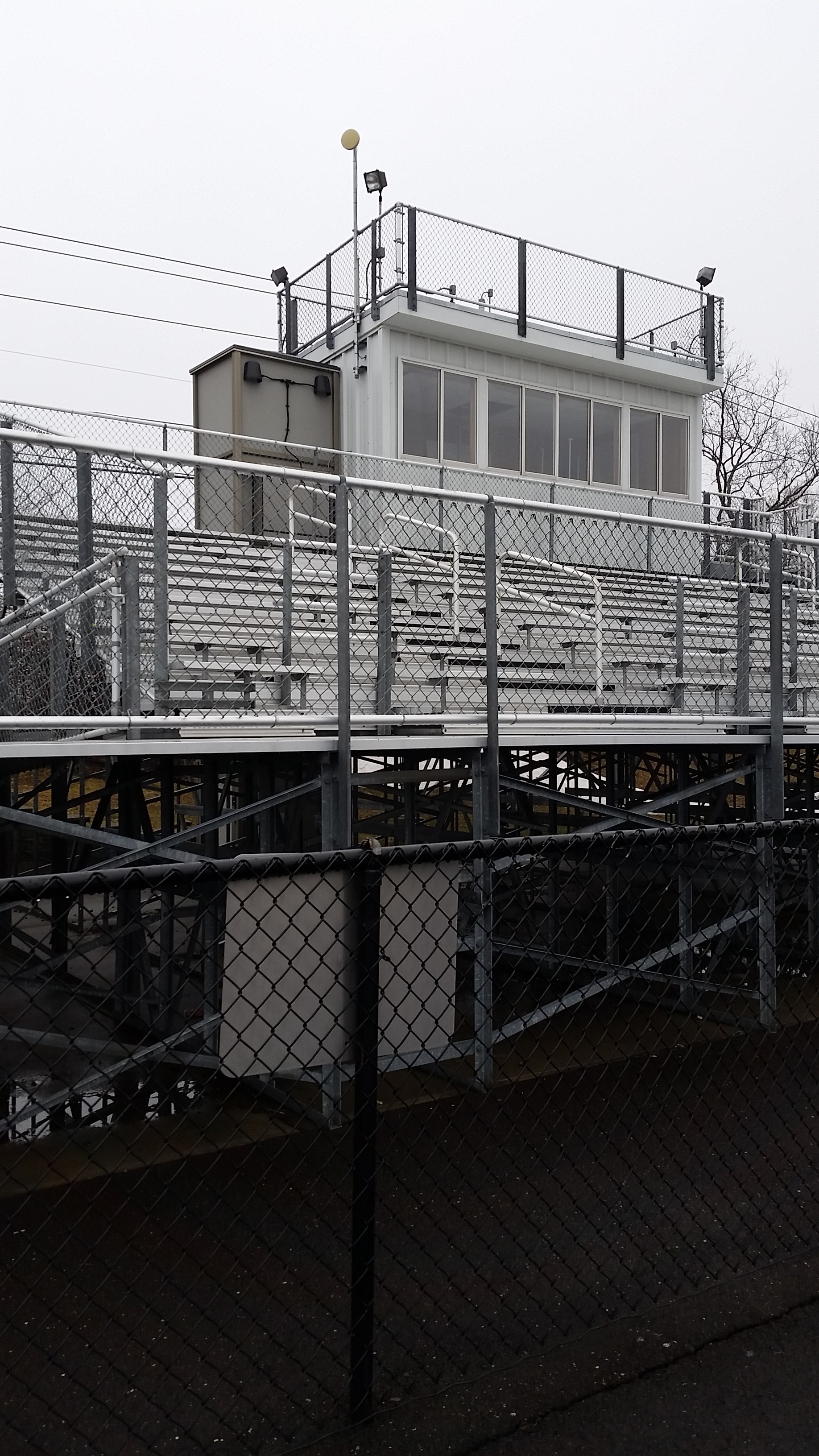 “If you really want something, you have to go get it.” These words have been the driving force for senior Will Flormann as he has gone through the motions of a unique senior project.

When Floormann first had to come up with an idea for a project, he knew exactly what he wanted to do; have the press box at the Woodland Regional High School football field named after Coach George Pinho, who passed away suddenly in January of 2013.

“The way I see it is that the class of 2015 and class of 2016 are really the last group of kids that Coach Pinho had a direct impact on,” explained Florman. “Naming the press box would instill pride in future players and remind them of what the people before them have sacrificed for the program.”

But when Florman proposed the idea to the senior project committee, it was turned down due to the Board of Education policy 1180 that limits what can be a memorial for deceased students and staff.

According to the policy “As places designed primarily to support learning, school sites should not serve as the main venue for the memorializing of students or staff. Permanent memorials for deceased students or staff shall be limited in form to perpetual awards or scholarships, plantings or collections of books or items of historical or educational significance.”

But Floormann hasn’t let the policy stand in the way of his goal.

“I spoke with Mr. Ogren,” explained Flormann. “He helped me come with other options for a senior project that could end in the dedication of the press box because it is something that is really important to me and to the Woodland community.”

The end result was a project that required Flormann to conduct a lot of research, write a persuasive speech and practice his public speaking skills.

“I started by researching the Board of Education,” said Flormann.

He studied policy 1180 and meeting minutes concerning the policy. He researched the board’s procedures and how they operate. Then he collected letters of recommendation, from former players and coaches, that spoke to the character and influence of Coach Pinho. Then Flormann presented the letters along with a persuasive speech to the Board of Education, at their March 25th meeting, in hopes of convincing them to re-think the policy.

“So my project has been the process,” explained Flormann. “My ultimate goal is to persuade the board to get rid of the policy and then to dedicate the press box.”

Getting rid of the policy would also allow for other deceased members of the Region 16 community to be memorialized on a school site. However, Floormann is still waiting for the board to make a decision about the fate of policy 1180.

“Coach Pinho was all about passion, love of the game and trying your best,” said Florman. “I feel like this senior project honored those morals.” 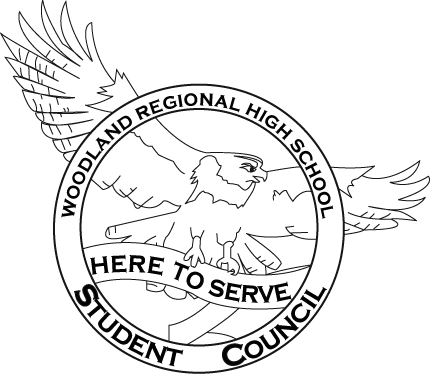 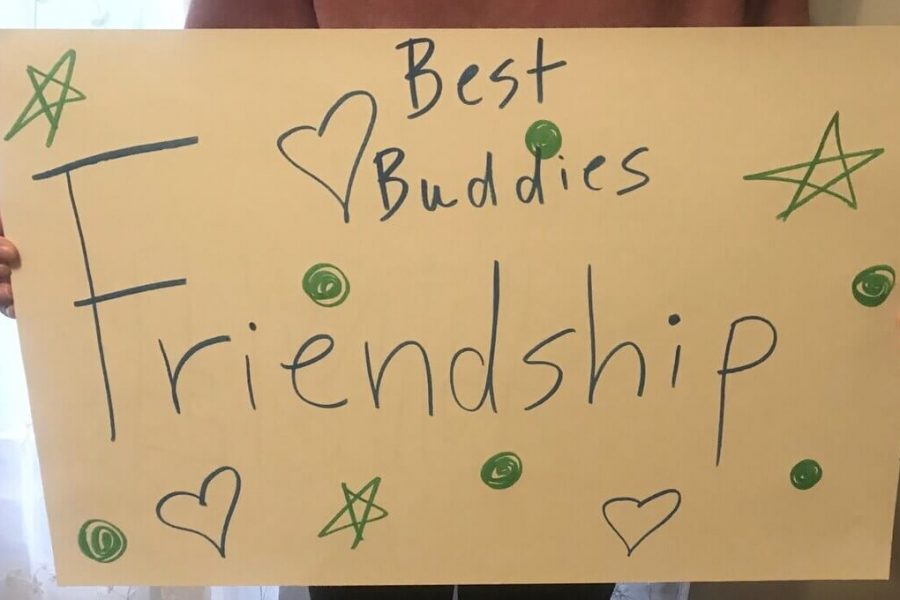 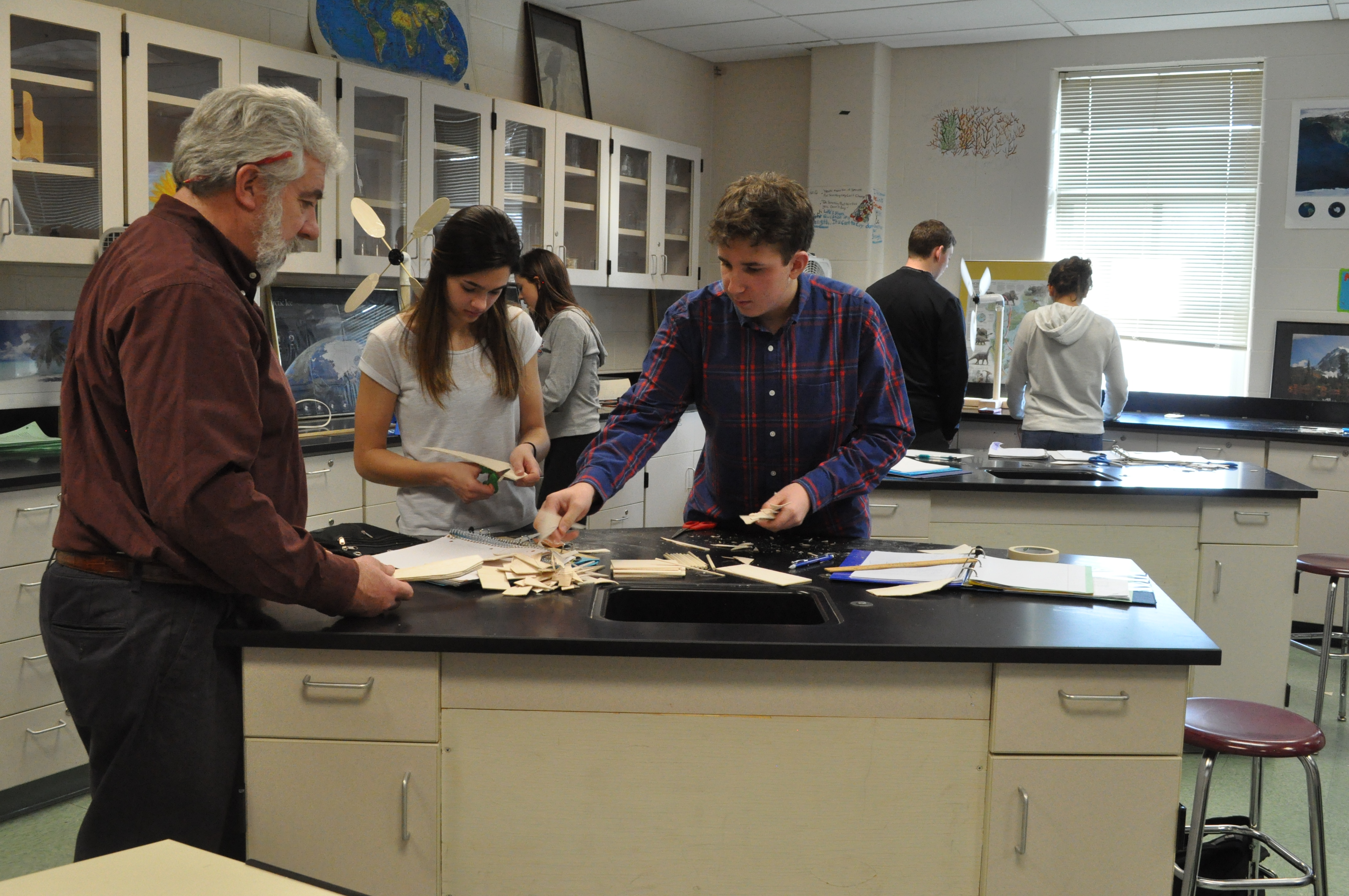 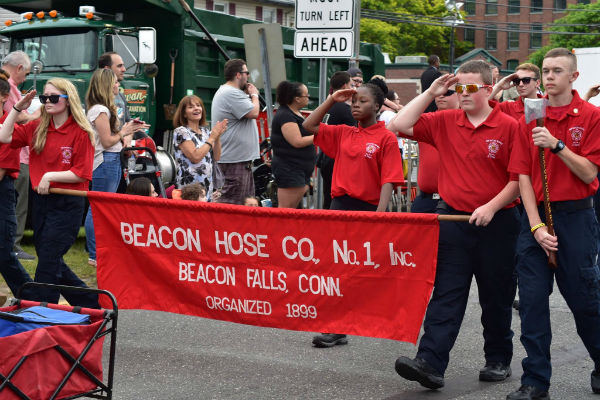 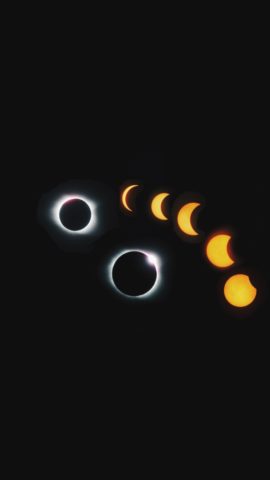 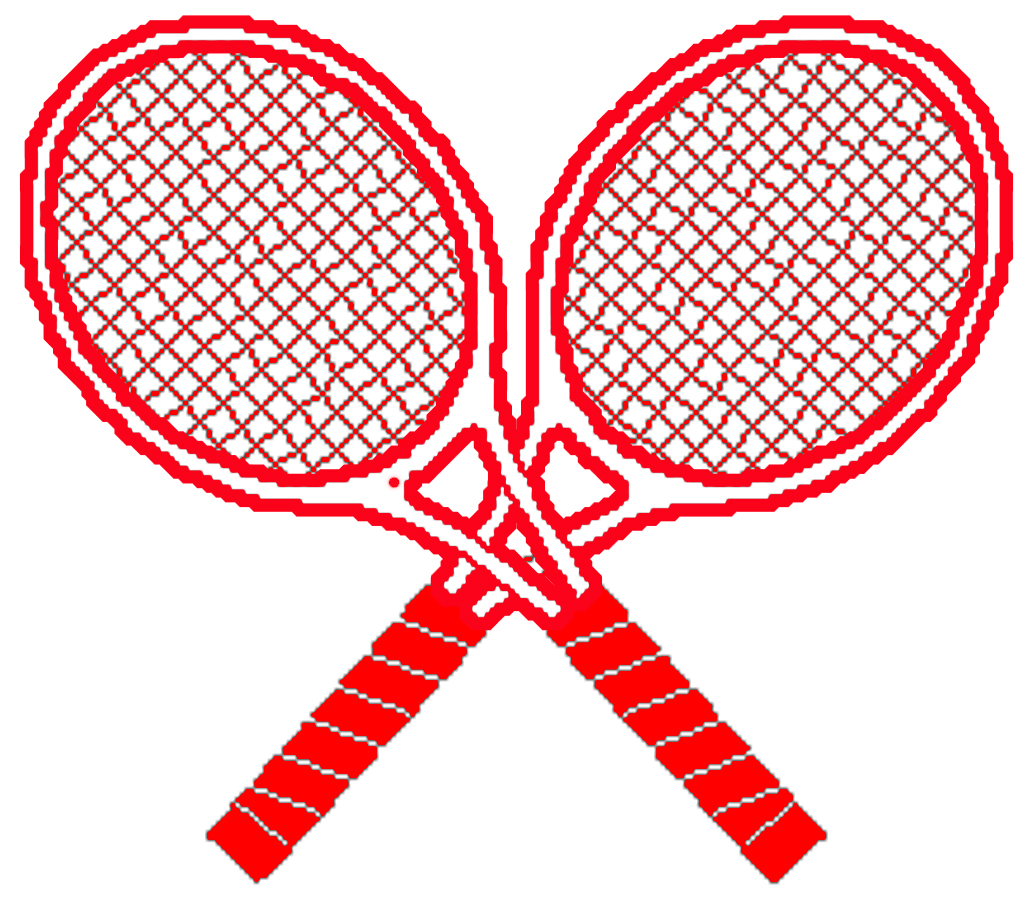 Boys Tennis:: “Expect Nothing. Earn Everything.”