Over one swim season that is about how much time the boys swim team spends together.

But this only counts their practices. This doesn’t count the extra-long meets or the get togethers on the weekend.

No matter how accurate these calculations were, there is no doubt that the Woodland boys swim team, like many other teams, spends a tremendous amount of time together.

“I think that the boys swim team is like one big family,” said freshmen Donovan White. “We spend so much time together both inside and outside of the pool. Friendships are created that will last forever.”

Head coach, Thomas Currier, agrees noting how the team is defiantly a close one. “We are closer than most [teams] yes, but equal to other teams where the coach and the team leaders emphasize the importance of team spirit and team unity.”

And team unity defiantly seems to be a characteristic of the team. Like many swim teams, before the NVL swim meet most players will shave their head. Currier points out; swimmers have been shaving their heads for as long as swimming has been in the Olympics.

Shaving their heads is not a Woodland thing—but a swimmer thing.

However, there is something that the boys swim team at Woodland does that many other places do not do. They get mohawks prior to shaving their head.

Woodland’s boys have now made the tradition of getting mohawks for NVL’s and then shaving it all off for States.

Currier isn’t even quite sure how the tradition came about but says, “[It’s] boys having fun when they know it’s all going to come off.”

He also admits that it is a Woodland thing, and is not familiar with other places that do it as well.

While Woodland’s team is a smaller one with only eleven swimmers it without a doubt has the spirit of a large team.

Currier says, “The size may help us be different, but the real difference comes from the leaders of our team setting the example of having fun while working hard as one coherent group to achieve similar goals.”

Steve McCusker, senior and one of the leaders on the team, says, “Because there is so few of us we depend on each other to achieve things and with that we have become less like a team and more like a family.”

So whether they are shaving their heads, swimming at practice, cheering each other on, or having a movie night outside of school together; nothing seems to come between this team.

“The comradery between the swim team is unlike anything I’ve ever seen in the school,” said White, “We would do just about anything for each other. Shaving our heads was just one example of this.” 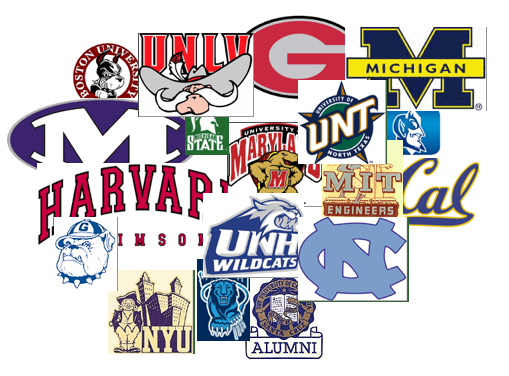 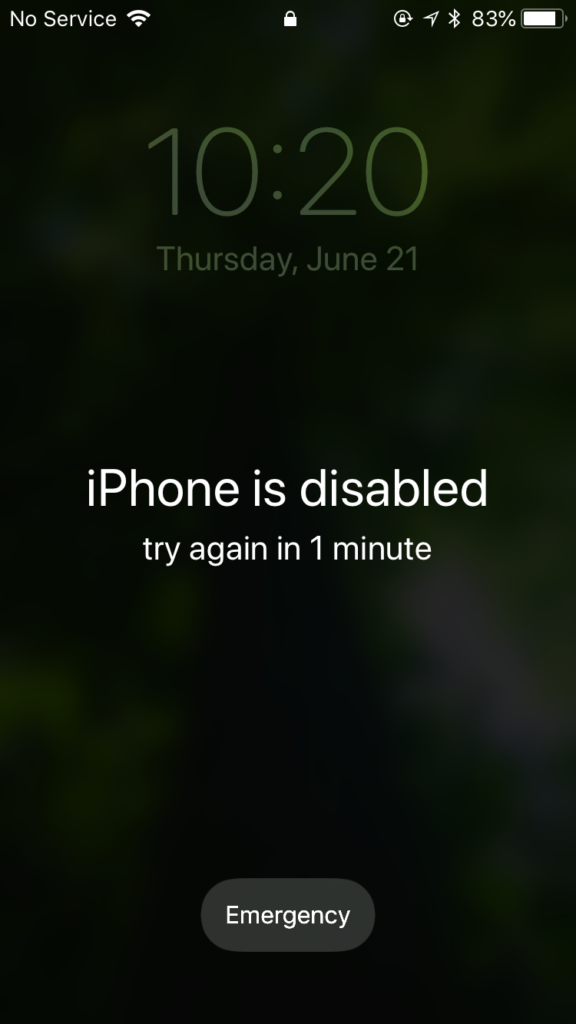 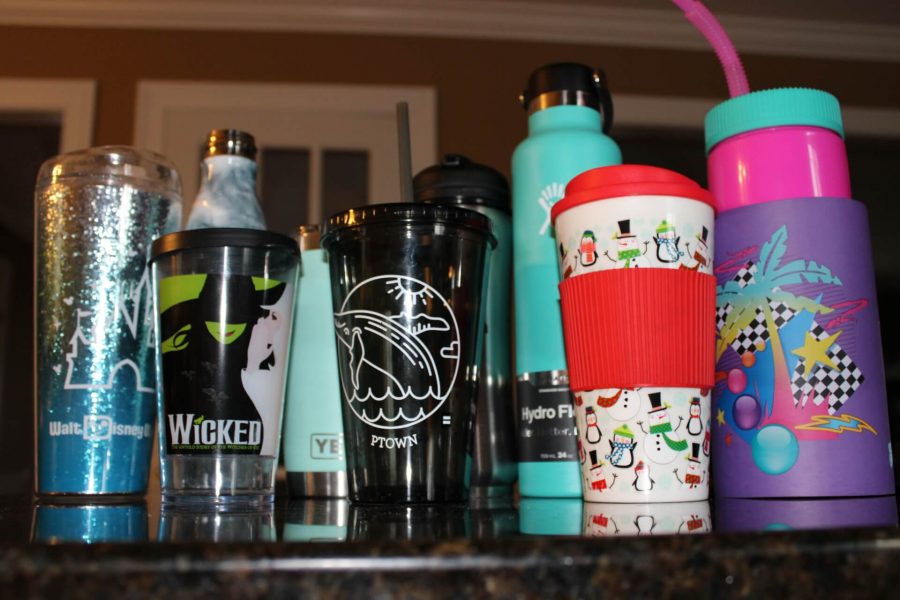 Reusable Water Bottles–Saving the Planet One Refill at a Time 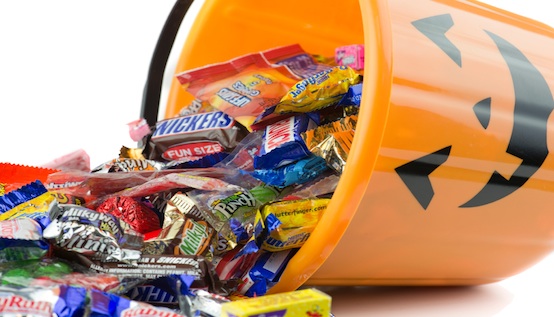