It is hard to believe that only last year the Woodland Regional Mathletes did not have enough members to compete.

Now much larger and more enthusiastic, the Math Team has started their season.

Their first meet took place here at Woodland. The Mathletes made T-shirts and decorated the rock to pump them up for their first meet.

Mrs. Kiesel seemed proud and confident about the outcomes of the meet.

“It was funny seeing Claire Burke trying to get the whole body of students to do the wave after their long test,” she added.

Ricky Magner was the first Woodland Mathlete to come out number one during a meet. Receiving a 104 on the test, he did his teammates good. Coming in a close second place was freshman Jaye Park.

After a solid beginning, Mrs. Kiesel hopes to continue the success of the Math Team.

The Mathletes will be competing December 7th in New Fairfield. Until then, the players will be breaking out their calculators as they prepare for victory. 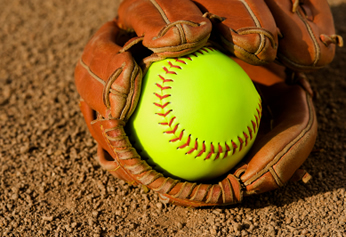 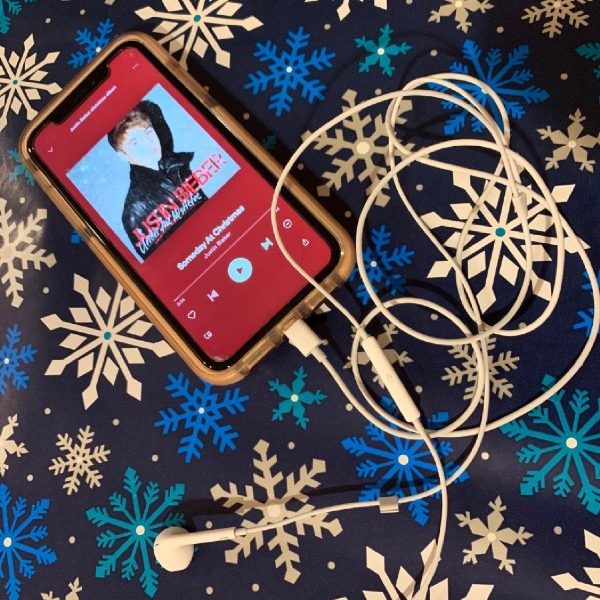 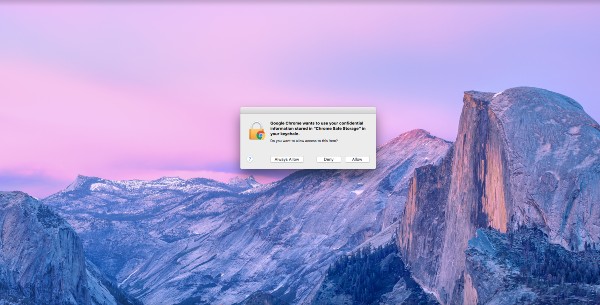 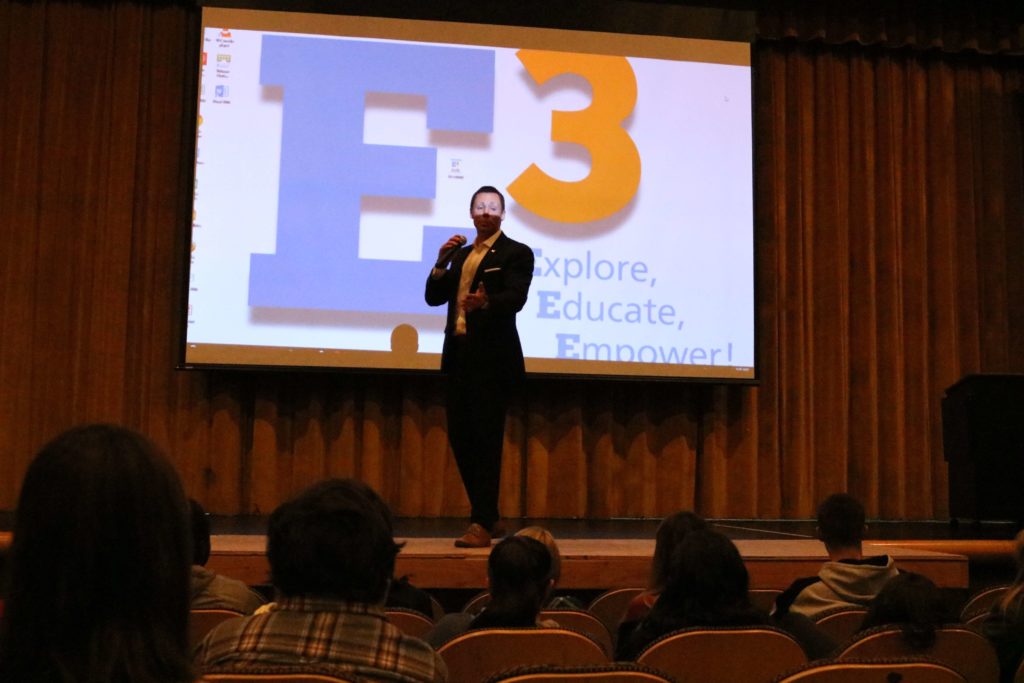 My Experience at the Woodland Worldwide E3 Conference